The 9 Biggest Archaeology Findings of 2016

Developed cooperatively with scholars and librarians worldwide, Oxford Bibliographies offers exclusive, authoritative research guides. Combining the best features of an annotated bibliography and a high-level encyclopedia, this cutting-edge resource guides researchers to the best available scholarship across a wide variety of subjects.

Users without a subscription are not able to see the full content on this page, diz o texto após uma amostra do artigo.

“Not in the Spaces We Know”: An Exploration of Science Fiction and the Bible

The present issue is a collection of essays which were originally presented as conference papers at the “Science Fiction and the Bible” unit of the European Association of Biblical Studies in Leipzig (2013) and Vienna (2014). 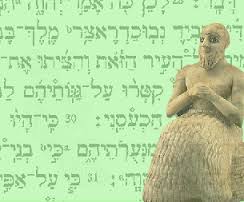 A revista
The Journal of Hebrew Scriptures (JHS) is an international, peer-reviewed, open access, journal established in 1996 to foster scholarly research on the Hebrew Bible, Ancient Israel’s History and cognate fields of studies. The publication of the journal is made possible through collaboration between the University of Alberta in Edmonton, Canada, and the Swiss-French Institute for Biblical Studies in Lausanne, Switzerland. 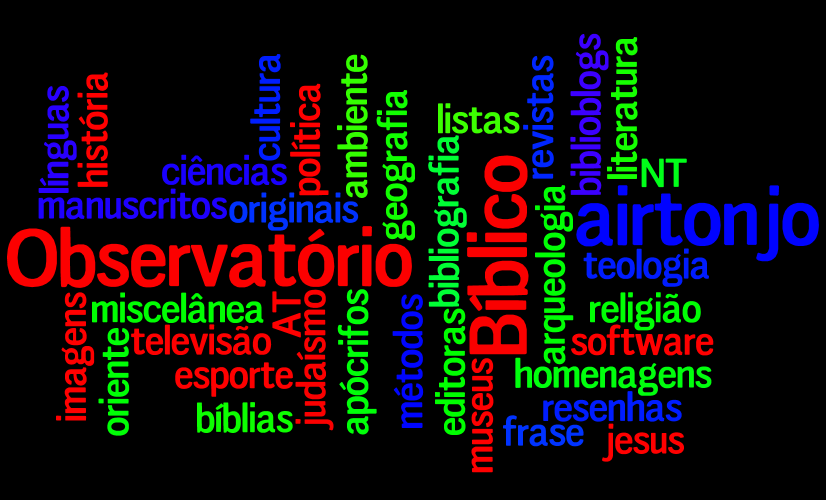 The publication of this “first introductory companion, or scholarly guide” to Josephus marks the seismic change in Josephan scholarship over recent decades. In addition to the Brill Josephus Project, whose translations and detailed commentaries on the Josephan corpus are already replacing the Loeb editions for serious scholars [sublinhado meu], innovative approaches to traditional topics and new areas of research now permeate the Josephan landscape. No longer reduced to being the cherry-picked companion to the Jewish and Christian experience of the Greek and Roman worlds, he properly merits his own handbook considering him an author in his own right. The volume, ably edited by Honora Chapman and Zuleika Rodgers, draws on an international team of Josephan experts, including several contributors to the Brill translation and commentary. It updates the current status of research and provides a foundation for future advancements.

The most significant event in Josephus studies in many years is the publication of “the first comprehensive English commentary to Josephus,” the nine-volume translation and commentary of the Brill Josephus Project, written by ten scholars and edited by Steve Mason.

In his preface to the series, Steve Mason discusses the need for a commentary on Josephus, noting that “By the accidents of history, his narratives have become the indispensable source for all scholarly study of Judea from about 200 BCE to 75 CE.” Yet it is only in the past two decades that “Josephus studies” have taken on a life of their own, so that the “time is right” to produce this commentary.

The necessity of a new English translation is also discussed. There are two main English translations, the 18th-century rendition of Whiston and the 20th century Loeb Library version, with Whiston by far the more widely read despite its antique language — no doubt because it is far less expensive (free on the Internet).  The Loeb failing of expense is not one that is being corrected by the Brill series, which in this printing costs approximately seven times as much as the Loeb, and around 100 times as much as a print copy of Whiston [Obs.: a tradução de Whiston pode ser encontrada em vários sites na web para download gratuito. Já a versão da Loeb Classical Library está, desde 2014, disponível para leitura online e é igualmente gratuita].

While expressing admiration for the Loeb edition, Mason lists several reasons why it “does not suit the needs of the commentator.” Principally, the translation was somewhat more free than one would want, not enforcing consistency in the way various words and phrases are rendered into English, altering parts of speech, and using a homogeneous style. The goal of the Brill translators is to maintain as much consistency as possible in these matters. Mason discusses the inevitable difficulties in getting ten scholars to agree on the manner of translating certain terms, such as the frequent Ioudaios: does this mean “Judean” (the nationality) or does it mean “Jew” (the ethno-religious group)? In this case there was no agreement, and uniformity was not enforced in favor of each scholar’s experience and intuition.

Although initially it was planned that a new Greek text be included, this has not happened, one supposes due to size and cost; although the text used is essentially that of Benedictus Niese (as in the Loeb edition), the translators have made use of modern research to provide what are expected to be better readings. This makes it difficult to analyse or debate the translations where they differ from Loeb, as the reader does not know what text is actually being translated. One depends on the commentary for discussion of textual variants. 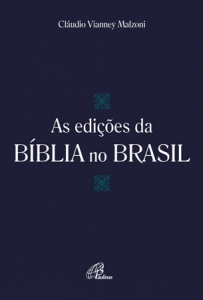 An index of archeological sites in Israel