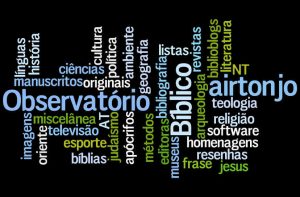 Man meets his end, his story is all he has. He will be remembered by it. Through his history man can live forever.

Ele diz: “If it has been disheartening to see the actions of America’s president and his supporters, and the harmful effects on people that those actions have had on refugees and other extremely vulnerable constituencies, it has been encouraging to see so many people of different backgrounds being united in their outspokenness against these policies. I plan to share as many examples as I can of people and groups speaking out as I become aware of here on this blog, and in particular those from groups that I have either a direct or tangential connection with”.