Sargon II, “King of the World”

By Josette Elayi – The Bible and Interpretation – September 2017

He believed he had been endowed by the gods with an exceptional intelligence, superior to that of the previous kings, including the famous Sargon of Akkad himself. He was convinced that his gods approved his policies. He was a king of justice and, therefore, his wars were just. He was a warlord, who personally led numerous military campaigns, but sometimes delegated the command of an expedition to one of his generals, contrary to what is written. It was natural decorum for him to describe the atrocities as normal episodes in battle descriptions. He used intimidation tactics, a kind of “psychological” warfare in the modern sense of the term: for example, to demoralize the inhabitants of the city that he wanted to conquer, he would display decapitated or flayed victims. He was highly effective in terms of military intelligence and strategy in his quest for victory. 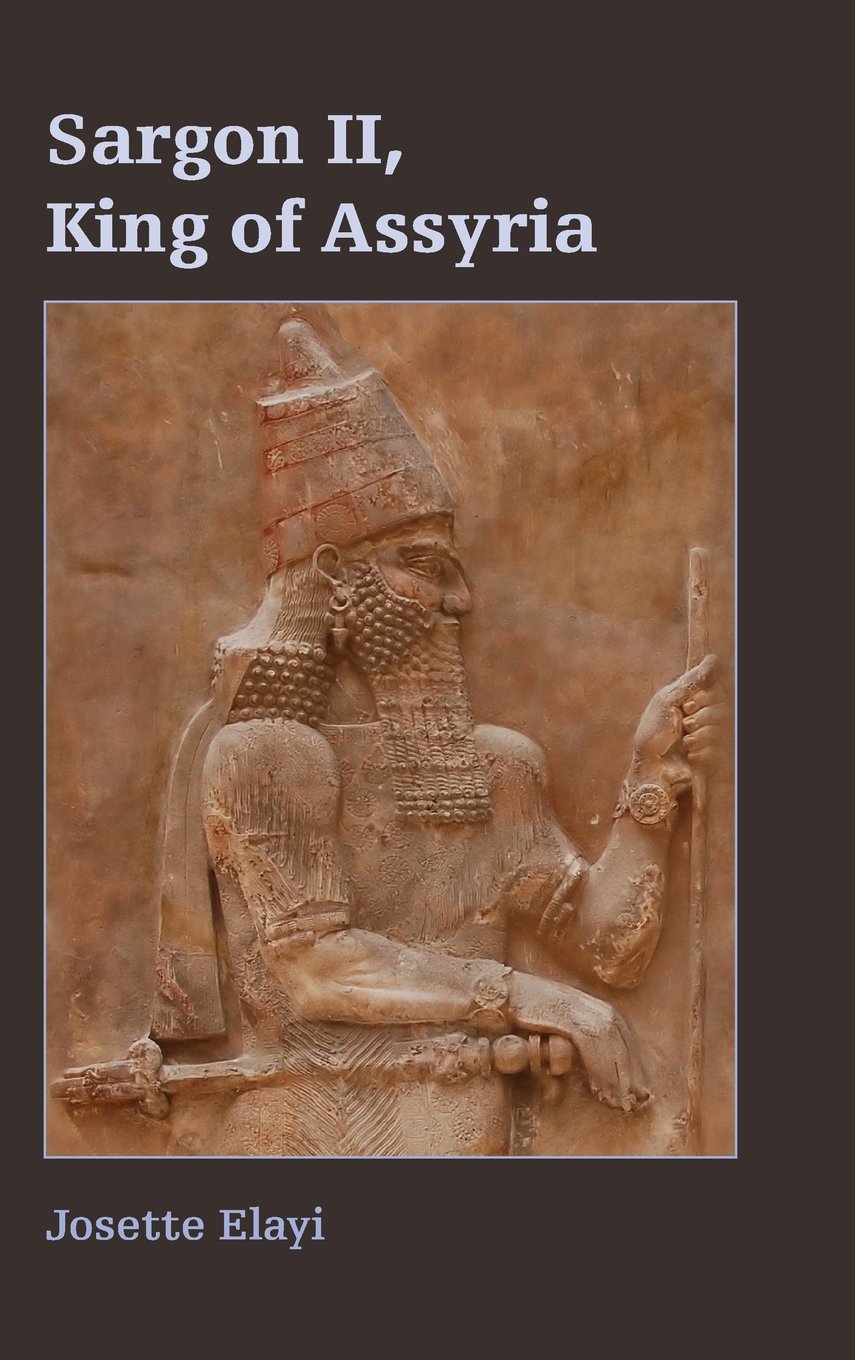 Among the most important questions addressed in the book are the following: what was his precise role in the disappearance of the kingdom of Israel? How did he succeed in enlarging the borders of the Assyrian Empire by several successful campaigns? How did he organize his empire (administration, trade, agriculture, libraries)? 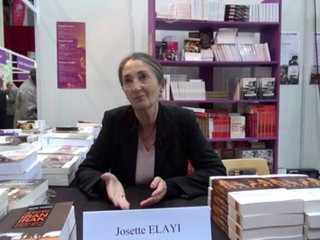