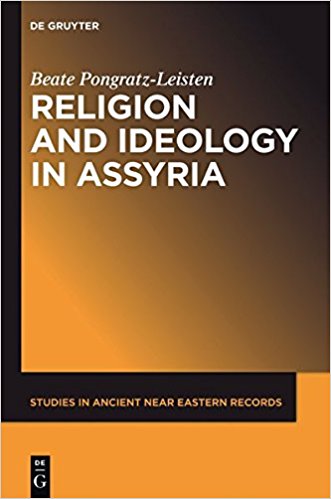 The aim of this book is to go back in time and contextualize the development of Neo-Assyrian ideology from its origins in the earliest days of Aššur. Simultaneously, this book seeks to document the enormity of Assyria’s cultural interaction over space and time with “outside groups”. The goal here is to trace Assyrian ideology in its formative stages and to expose the emergence of certain tropes during the early history of Aššur. In other words, my primary interest lies in the development of Assyrian ideological discourse against the backdrop of changing political-historical conditions. Control of a large territorial state required an ideological system that anchored the monarchy in established ideational frameworks and religious traditions. The formulation and promulgation of such an ideology was an act of agency. A further objective of this book, therefore, is to reveal the voice of the ancient scholars and to demonstrate their agency in the shaping of the image of the king in the surviving sources. Narratives of power and ritual served to anchor kingship in the mythical past and were essential strategies for sacralizing kingship. Because ritual and narratives of power were informed by and made use of myth and Weltanschauung, they adapted perpetually to changing political landscapes. The assumption here is that cosmogonies and myths at large not only create their own versions of the world but that they also have a strong impact on the political action of elites and on their ideological discourse. 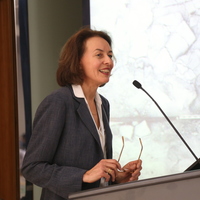 Beate Pongratz-Leisten is Professor of Ancient Near Eastern Studies at Institute for the Study of the Ancient World, New York University, USA.