Inside the cloak-and-dagger search for sacred texts – By Robert Draper: National Geographic – December 2018

In the shadowy world where religion meets archaeology, scientists, collectors, and schemers are racing to find the most precious relics.

This is a very good article that deals with most of the recent stories about Bible-related (etc.) manuscripts, whether genuine or fake. These include Operation Scroll, which continues; Konstantin von Tischendorf and Codex Sinaiticus; the Sisters of Sinai and Codex Sinaiticus Syriacus; the Oxyrhynchus papyri; the Dead Sea Scrolls; P52, the Rylands fragment of the Gospel of John; the Museum of the Bible’s fake Dead Sea Scrolls fragments and Hobby Lobby’s improperly acquired cuneiform tablets; the no-longer-first-century fragment of the Gospel of Mark; and more.

Recent archaeological studies are beginning to shed greater light on the role that the senses play in human experience and religion. They argue that we need to move away from the tendency to treat sight and sound as the “higher senses” and touch, smell, and taste as the “lower senses.” This is why it is helpful to step back and imagine encountering inscriptions in their original settings. James Watts reminds us that ancient Israelite audiences were drawn to texts for their iconic, performative, and visual characteristics. Some inscriptions were installed as decorations or media within ritual spaces both inside and outside lived communities.

The story of the two stone tablets that YHWH gives Moses demonstrates how texts could become monuments around which communities constructed lives and politics. These tablets are hidden away in the ark and yet they play a pivotal role in Israel’s social and religious evolution. Ancient Hebrew texts “spoke” much more than their mere words—they signaled boundaries, access points, power dynamics, and social relations. And, they often communicated nuanced shades of meaning based upon different seasons, different times of day, and different audiences.

One set of inscriptions that illustrates the multi-sensory value of texts is from the tombs at Khirbet el-Qom, located several miles west of Hebron in the southern part of the territory of Judah. During the excavations of the tombs almost forty years ago, William G. Dever discovered several inscriptions written in Old Hebrew script on the walls of each tomb. 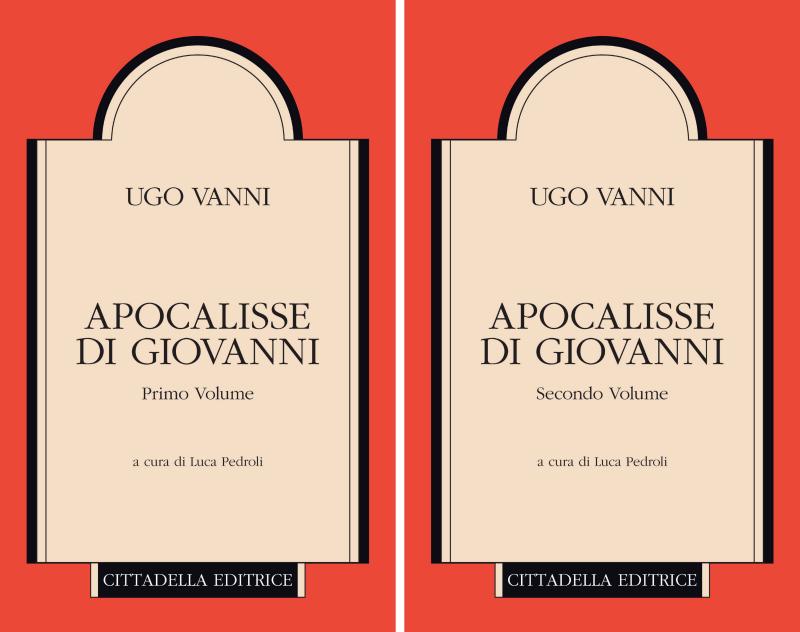 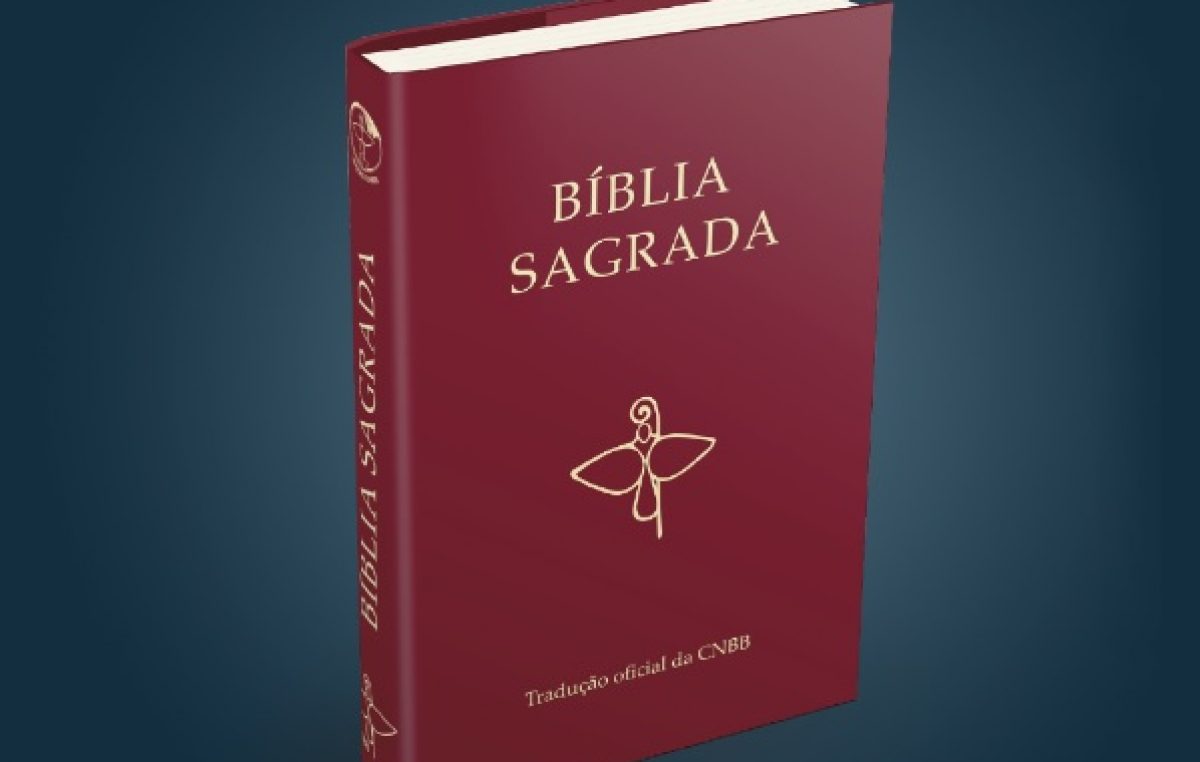 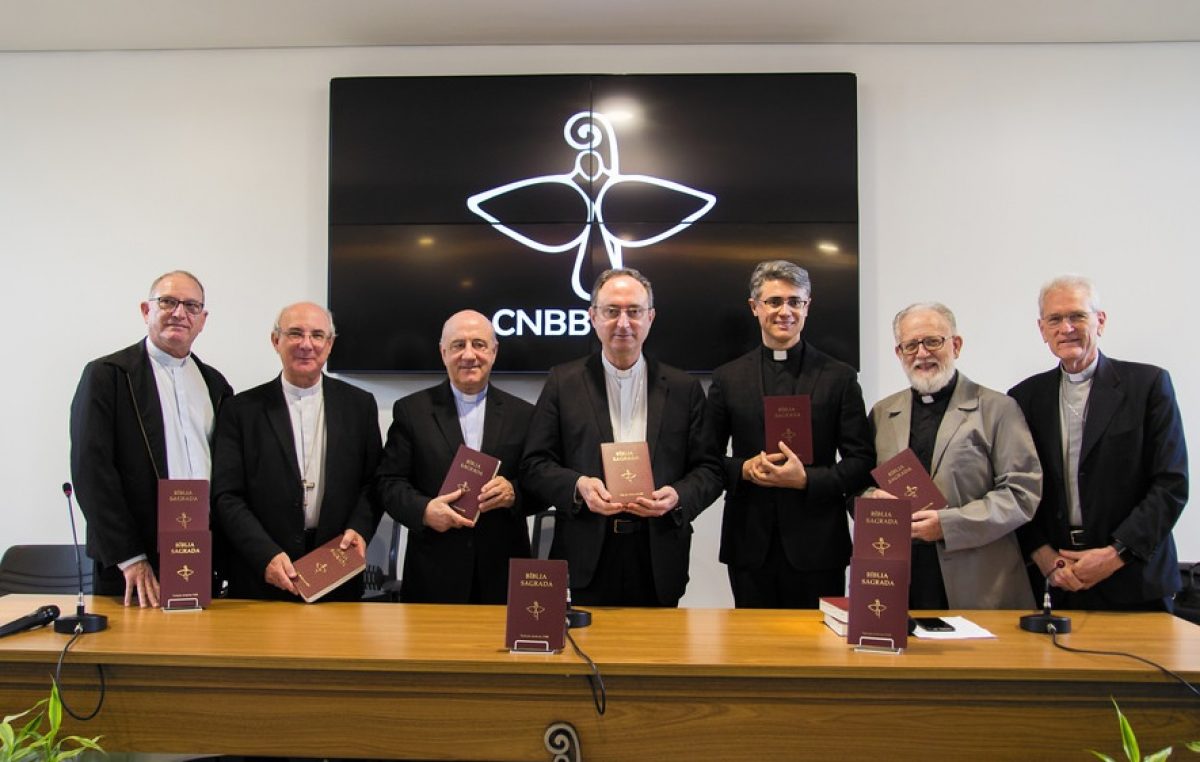 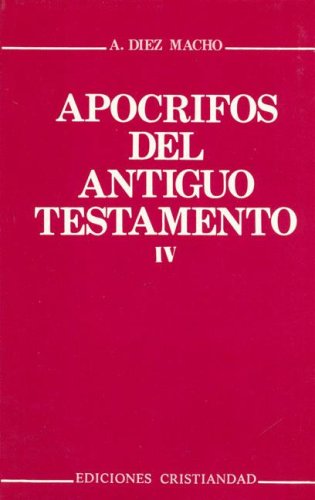 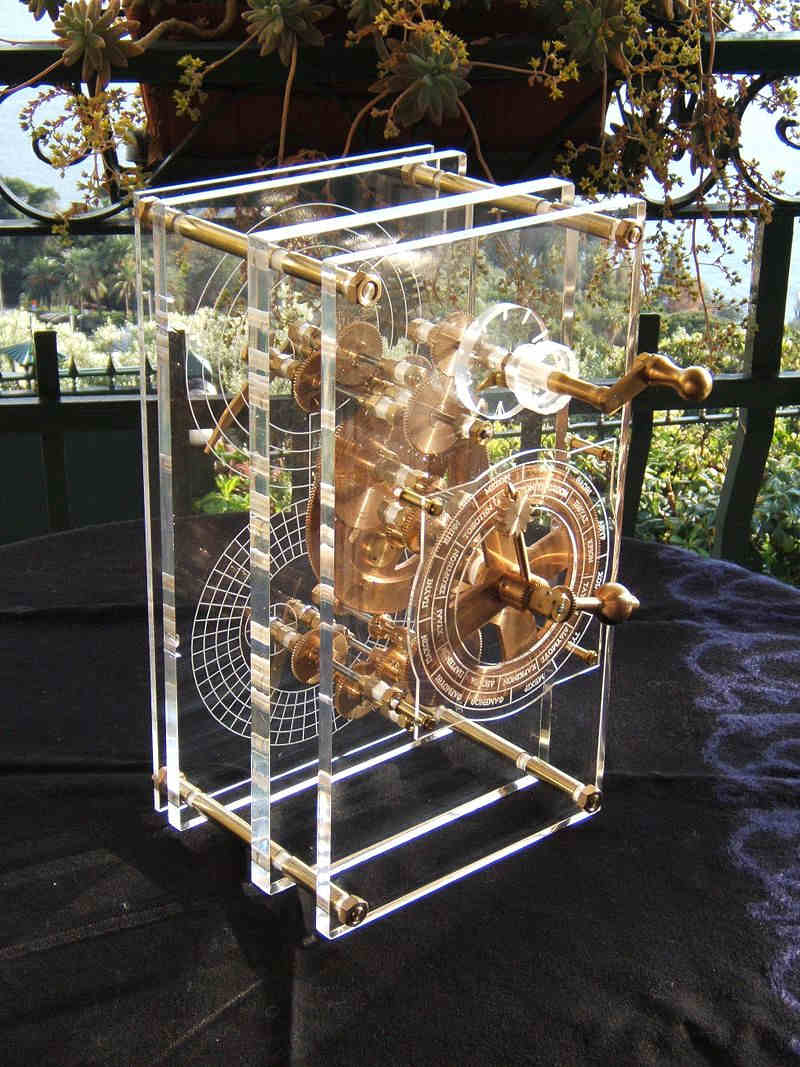 Bronze disk unearthed by archaeologists in same wreck where original 2,200-year-old computer had been found; also located bits of the ship that Jacques Cousteau and looters hadn’t destroyed

More than 2,200 years after it sank beneath the waves, diving archaeologists have possibly found a missing piece of the Antikythera Mechanism, the fantastically complicated, advanced analog “computer” found in a shipwreck off a Greek island. Scanning shows the encrusted cogwheel to bear an image of Taurus the bull. The Antikythera Mechanism was discovered in 1901, technically speaking. An encrusted lump was salvaged by Greek sponge divers in clunky metal diving suits from the Mediterranean seabed. Not that anybody realized what it was at the time. It would take decades and advanced x-ray technology for scientists to realize that the “rock” was a wondrously advanced sophisticated analog calculator consisting of dozens of intermeshed gears. The Mechanism could do not only basic math: with dozens of exquisitely worked cogwheels, it could calculate the movements of the sun and moon, predict eclipses and equinoxes, and could be used to track the solar system planets, the constellations, and much more.

The 2200-year-old Antikythera Mechanism, one of the most fascinating archaeological finds, has just suffered a big setback.

The analog computer has fascinated a generation of computer entrepreneurs. So a series of expeditions to the small island of Antikythera between Greece and Crete has been funded to see if more fragments of the mysterious device could be recovered. One tantalising piece was found on the seabed during an expedition last year. A heavily encrusted bronze disc, about 8cm wide. Now, a new article in the Israeli publication Haaretz has sent a quiver of anticipation around the world. It declared it to be a lost cog from the Anikythera mechanism itself. And, as it carried the sign of a bull — Taurus — it proves the machine was more complex than many dared dream. But … not so fast.

:: No, Archaeologists Probably Did Not Find a New Piece of the Antikythera Mechanism – By Jason Daley – Smithsonian.com – November 15, 2018

This week, word began to spread around some corners of the web that a new piece of the legendary ancient Greek computer known as the Antikythera Mechanism may have been found. But the claims, which surfaced following a Haaretz feature on the ongoing archaeological work in the area where the device was first uncovered, are misleading at best.

The Antikythera Mechanism is one of the most well-known and intriguing archaeological discoveries of all time. During a 1900-1901 investigation, sponge divers near the Greek island of Antikythera discovered the arms of bronze and marble statues reaching out of the seabed, remains of a shipwreck dating to the 1st or 2nd century B.C., and a rock-encrusted object that appeared to be a series of cogs and gears. Over the coming decades, researchers examined the mechanism, eventually determining it was likely a complex device that contained more than 30 gears used to calculate the date, position of planets, constellations and, perhaps, additional information. It was, in other words, a primitive sort of computer. But pieces of the salvaged device, including some cogs, were missing, presumably lying on the sea floor at the wreck site.

Researchers have since returned to the site in hopes of finding these lost pieces, including Jacques Cousteau who found bones at the wreck and pulled up bronze statues in 1976. Two other scientific expeditions took place in 2012 and in 2017.

It was during that last expedition that marine archaeologists from the Greek Ephorate of Underwater Antiquities and Lund University in Sweden uncovered more treasures including pieces of a bronze statue and an encrusted bronze disk with four tabs on it that appeared almost like a cog wheel. That piece, called the Taurus disk because it bears the image of a bull, is the artifact that Haaretz identified as a possible part of the mechanism. But even the article backpedals, conceding, “It will be difficult to prove what exactly the Taurus disk is: part of the original Antikythera Mechanism, part of a second such mechanism, if one existed, or something else entirely.”

As Jamie Seidel at News.com.au reports, experts have not publicly suggested that the disk functioned as a cog wheel. Rather X-rays of the disk conducted last year revealed that image of the bull and the four holes. Following the excavation, Sarah Gibbens of National Geographic wrote that the small disk was “reminiscent” of the Antikythera Mechanism, but that expedition co-leader Aggeliki Simossi said it was unclear what its purpose was. “It is maybe decoration for furniture or maybe a seal, or it could be an instrument,” as Simossi told Gibbens. “It is very early to say.”

While Haaretz and others reported the bull image suggests the disc was used in the machine to predict the position of the constellation Taurus, it does not appear to be finely crafted enough function as a cog wheel in the precision machine. As Seidel reports, in a best-case scenario, it may have adorned the case the Antikythera Mechanism was housed in, but there is no proven relation to the device.

That does not mean other bits of the mechanism aren’t to be found in the wreck. In fact, the expedition re-examining the wreck, called Return to Antikythera, holds out the possibility that more bits and pieces of the machine, which some believe may have been two distinct devices, can be found.

Whatever the case, the machine was truly ahead of its time, and the world wouldn’t see such intricate mechanical work again for 1,000 years. While we don’t know all we’d like about the mechanism, we are learning more about the ship it sailed on. It was likely a massive Greek grain ship, one of the largest ancient ships ever found, as archaeologist Brendan Foley, who led the new expeditions, tells Haaretz. At the times of its sinking, which likely happened in a storm, it was probably full of grain, statues and wealthy passengers, perhaps one who clung to his prized gadget as he sank into the sea. 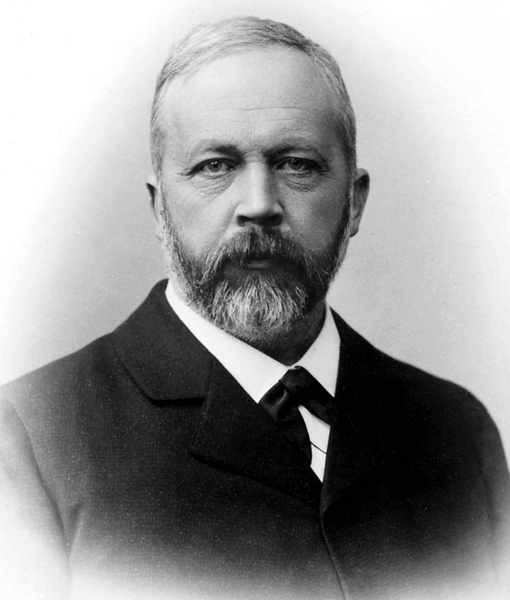 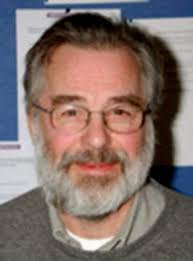 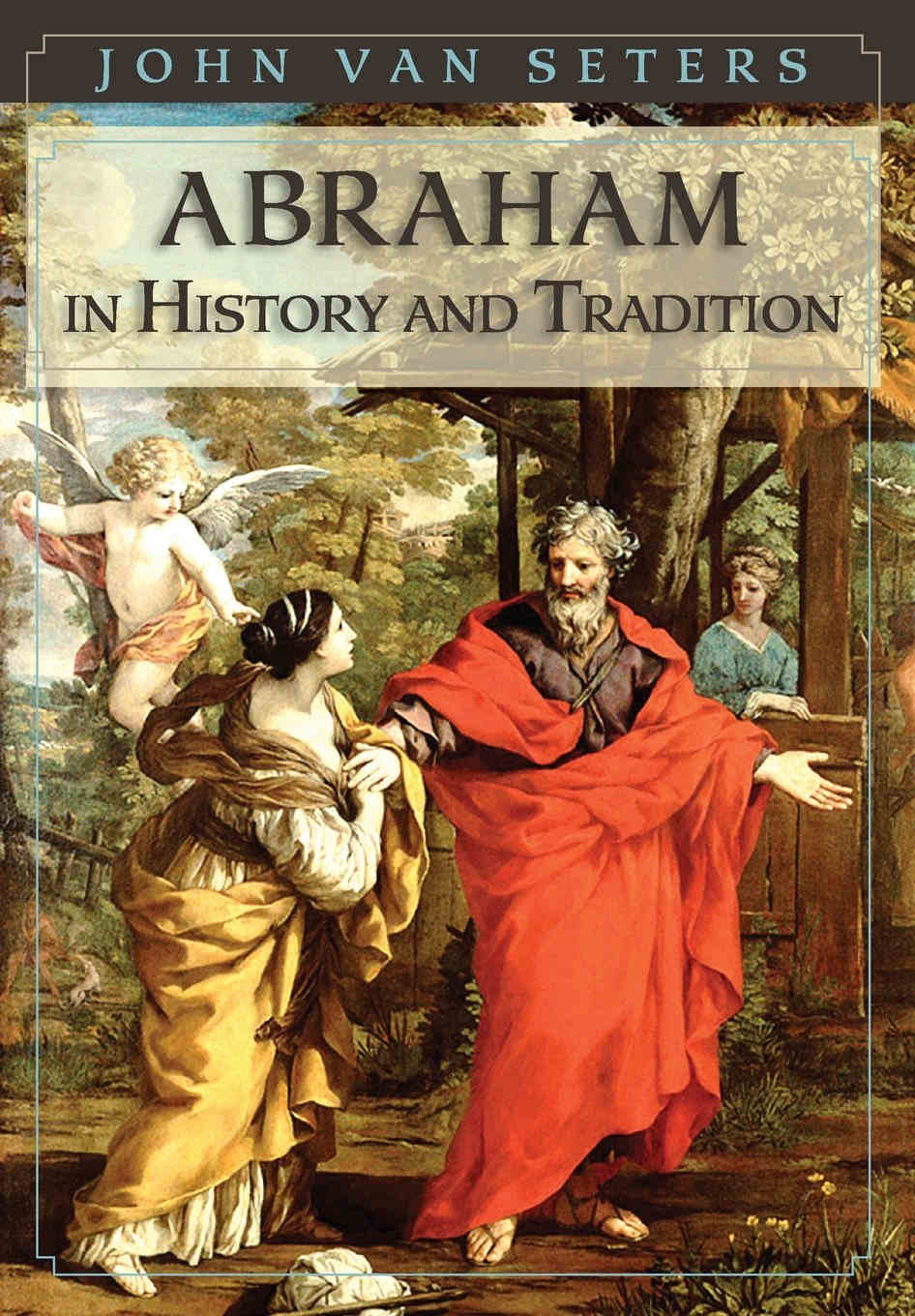 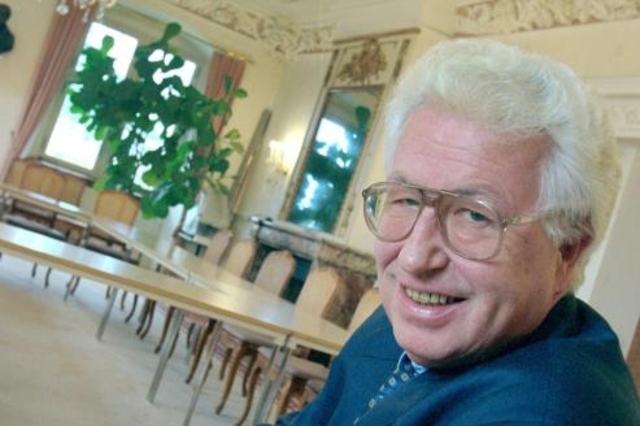 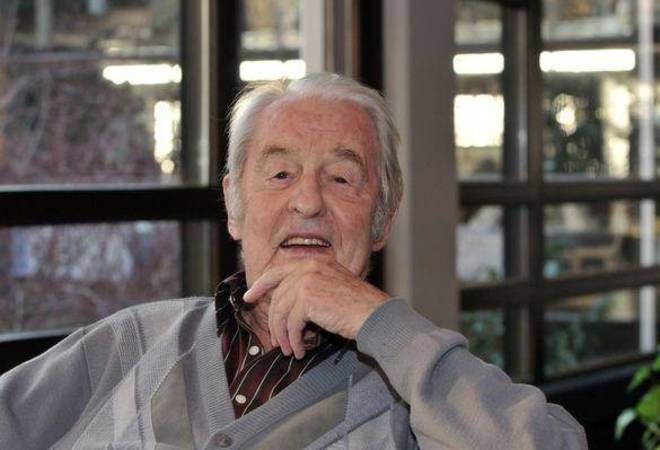 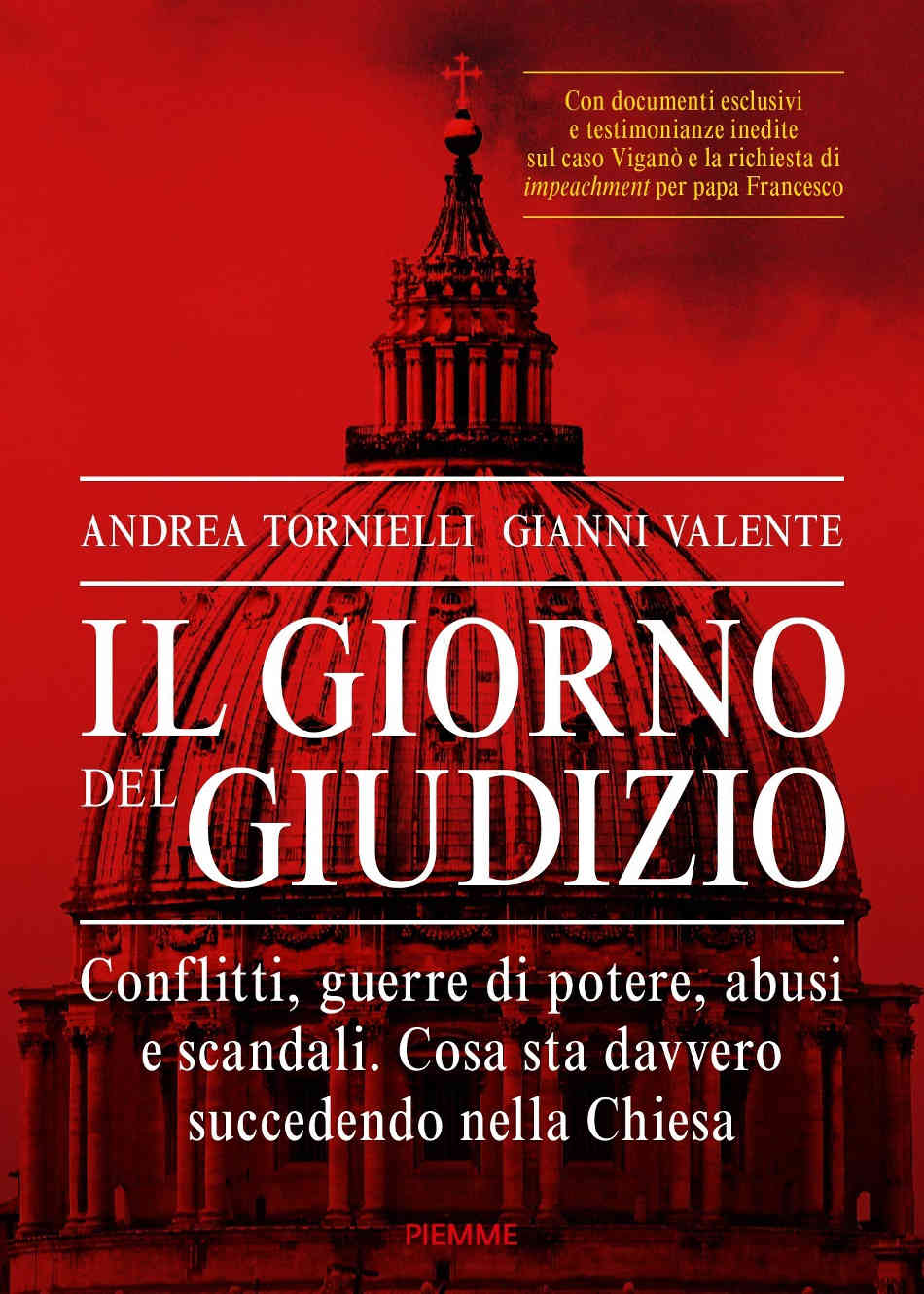 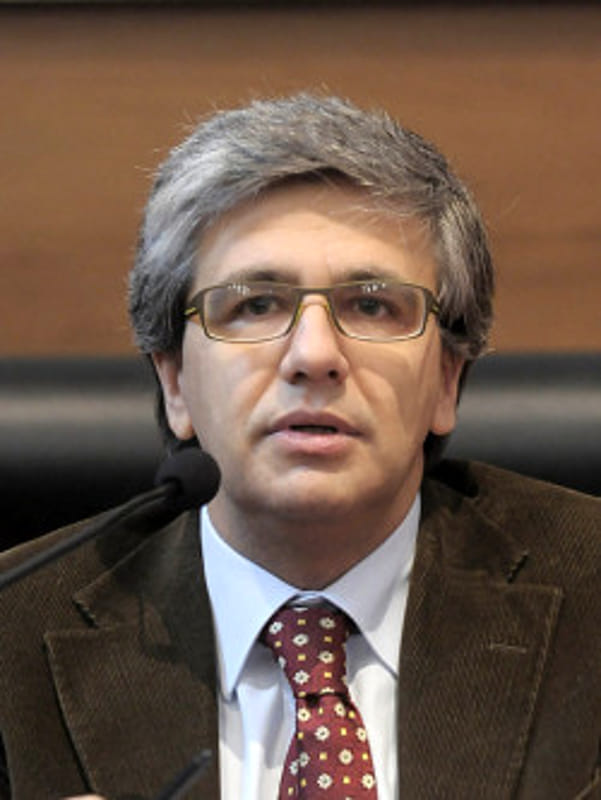 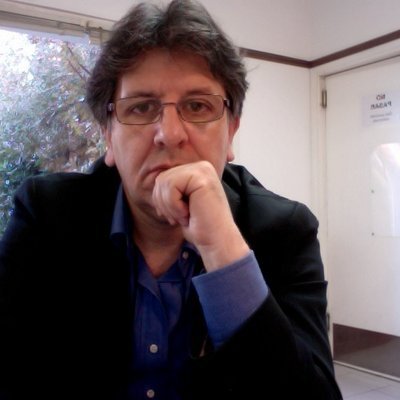