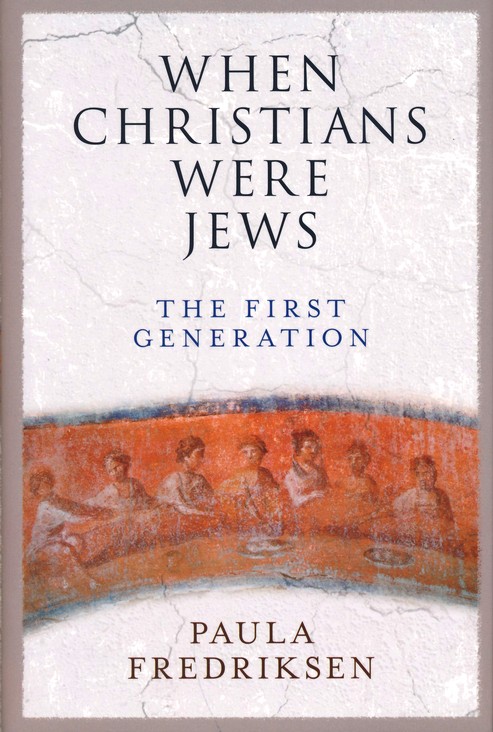 How did a group of charismatic, apocalyptic Jewish missionaries, working to prepare their world for the impending realization of God’s promises to Israel, end up inaugurating a movement that would grow into the gentile church? Committed to Jesus’s prophecy—“The Kingdom of God is at hand!”—they were, in their own eyes, history’s last generation. But in history’s eyes, they became the first Christians.

In this electrifying social and intellectual history, Paula Fredriksen answers this question by reconstructing the life of the earliest Jerusalem community. As her account arcs from this group’s hopeful celebration of Passover with Jesus, through their bitter controversies that fragmented the movement’s midcentury missions, to the city’s fiery end in the Roman destruction of Jerusalem, she brings this vibrant apostolic community to life. Fredriksen offers a vivid portrait both of this temple-centered messianic movement and of the bedrock convictions that animated and sustained it.

Paula Fredriksen, Aurelio Professor of Scripture emerita at Boston University, is currently the Distinguished Visiting Professor of Comparative Religion at the Hebrew University of Jerusalem.