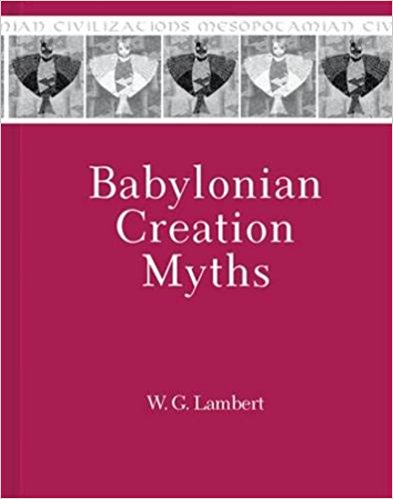 For much of the last half of the twentieth century, W. G. Lambert devoted much of his research energy and effort to the study of Babylonian texts dealing with Mesopotamian ideas regarding creation, including especially Enuma Elish. This volume, which appears almost exactly 2 years after Lambert’s death, distills a lifetime of learning by the world’s foremost expert on these texts. Lambert provides a full transliteration and translation of the 7 tablets of Enuma Elish, based on the known exemplars, as well as coverage of a number of other texts that bear on, or are thought to bear on, Mesopotamian notions of the origin of the world, mankind, and the gods. New editions of seventeen additional “creation tales” are provided, including “Enmesharra’s Defeat,” “Enki and Ninmah,” “The Slaying of Labbu,” and “The Theogony of Dunnu.” Lambert pays special attention, of course, to the connection of the main epic, Enuma Elish, with the rise and place of Marduk in the Babylonian pantheon. He traces the development of this deity’s origin and rise to prominence and elaborates the relationship of this text, and the others discussed, to the religious and political climate Babylonia. The volume includes 70 plates (primarily hand-copies of the various exemplars of Enuma Elish) and extensive indexes. 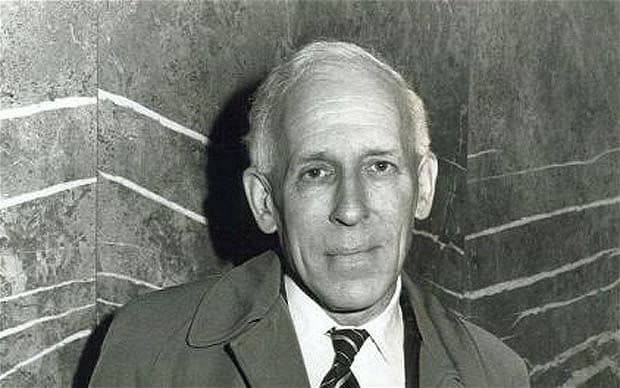 Wilfred George Lambert (1926 – 2011) was one of the most important Assyriologists of the latter part of the twentieth century. Lambert taught and researched at the University of Birmingham, UK, for thirty years, during which period he made weekly trips to work on deciphering cuneiform tablets in the British Museum.