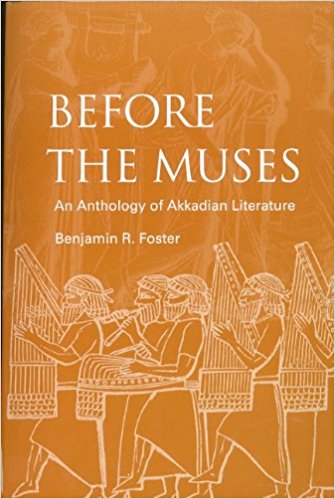 Benjamin Foster’s Before the Muses: An Anthology of Akkadian Literature is already a standard among collections of translated texts from ancient Mesopotamia. The third edition of this work is an expansion and revision of the second edition, which has been out of print for some time. The new edition appears as a single-volume paperback instead of the two-volume, hardcover set of its predecessors. Generally speaking, this new edition follows the format of the previous editions. That is, the anthology still offers a general introduction to Akkadian literature, a specific introduction to each of the main time periods of Akkadian literature as delineated by Foster (Archaic, Classical, Mature, and Late), a brief introduction to major text groupings and each individual selection, and a translation of each text, which is followed by a cornucopia of information arranged under the rubrics “Text,” “Editions,” “Literature,” and “Notes to Texts.” As with previous editions, the translations are clear and accurate though not literary, the references to secondary literature are ample, and the introductions to individual texts remain useful for orienting readers in the unfamiliar and often difficult Mesopotamian materials (da resenha de Alan Lenzi, publicada pela RBL em 17/12/2005).

The translator has crammed into this collection at least a substantial sample of the most important literary genres of the ancient Assyrians and Babylonians. It includes mythic narratives, epics of heroes and historical kings, Wisdom texts, humorous stories, royal inscriptions, poetry, letters, and more; the harvest of over a century and a half of work in the field, and in museums and collections. 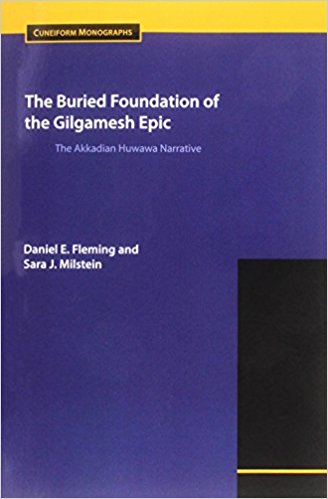 The Buried Foundation of the Gilgamesh Epic is a close study of the Old Babylonian Gilgamesh poems, intending to show that a lost Akkadian narrative about Gilgamesh, focused on the expedition of Gilgamesh and Enkidu against Huwawa, lies between the Old Babylonian Gilgamesh Epic, as known from the Penn and Yale tablets, and the Sumerian Gilgamesh and Huwawa poems. Fleming and Milstein propose that the outlines of this lost poem can be detected in the existing Sumerian and Akkadian sources and that the creative adaptation of this work explains certain inconsistencies they observe between the Penn and Yale Gilgamesh tablets, which, like most scholars, they consider a pair copied at the same time by the same person. They bring to their inquiry recently published Old Babylonian sources about Gilgamesh that suggest the confrontation with Huwawa was a separate story in Akkadian as well as Sumerian. They are forthright about the obvious problems with their hypothesis, such as that some or even all the independent Gilgamesh and Huwawa stories may well be later than the Penn and Yale tablets, but they are ready with carefully worked-out answers. Throughout, the authors demonstrate enviable analytic skills, attention to detail, and exceptional acuteness of observation, the result being a rewarding and interesting study for anyone interested in the Akkadian Gilgamesh tradition (da resenha de Foster, Benjamin R. Journal of the American Oriental Society 131, no. 1 (2011): 146-48) 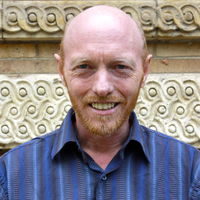 Daniel Edward Fleming is Professor of Hebrew Bible and Ancient Near Eastern Studies in the Skirball Department of Hebrew and Judaic Studies at New York University, USA. 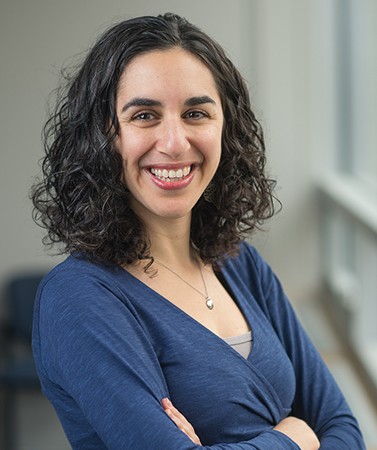 Sara J. Milstein is Professor of Hebrew Bible and Ancient Near Eastern Studies in the Department of Classical, Near Eastern, and Religious Studies at University of British Columbia, Canada.