The Babylonian Gilgamesh epic is the acknowledged masterpiece of ancient Mesopotamian literature. Nevertheless it has to be re-edited periodically to take account of the enormous increase in primary sources that occurs every generation. Since the last critical edition of the epic seventy years ago the known fragments of the epic have almost doubled. This book collects all the extant texts in one place again, including twenty-three fragments published for the first time. The author has studied personally every available fragment to produce a definitive edition and translation. Four introductory chapters place the epic in its context and examine the name, person and traditions of Gilgamesh and other characters in the poem. The plates present the cuneiform text of all the extant fragments of the epic. The result is a publication which is a standard academic resource.  Available online. 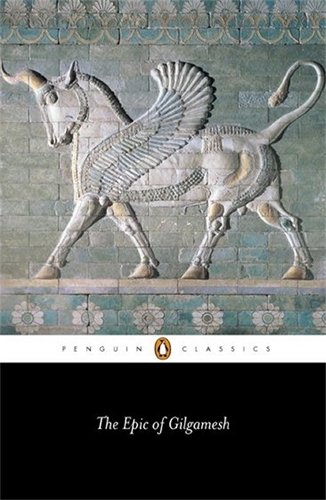 Miraculously preserved on clay tablets dating back as much as four thousand years, the poem of Gilgamesh, king of Uruk, is the world’s oldest epic, predating Homer by many centuries. The story tells of Gilgamesh’s adventures with the wild man Enkidu, and of his arduous journey to the ends of the earth in quest of the Babylonian Noah and the secret of immortality. Alongside its themes of family, friendship and the duties of kings, the Epic of Gilgamesh is, above all, about mankind’s eternal struggle with the fear of death. The Babylonian version has been known for over a century, but linguists are still deciphering new fragments in Akkadian and Sumerian. Andrew George’s gripping translation brilliantly combines these into a fluent narrative and will long rank as the definitive English Gilgamesh. 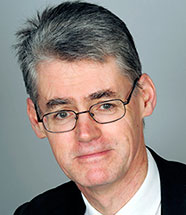 Andrew R. George (born 1955) is Professor of Babylonian at the School of Oriental and African Studies (SOAS), University of London, UK. 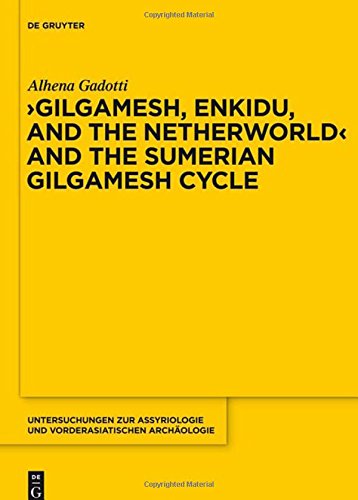 Providing a new perspective on the Sumerian Gilgamesh stories, Alhena Gadotti argues that a Sumerian Gilgamesh Cycle was developed as early as Ur III, and that Gilgamesh, Enkidu, and the Netherworld was the first, not the last story of this cycle. Prompted by several texts that have come to light since Aaron Shaffer’s 1963 publication of the text, this book offers a new edition and a re-examination of the composition. Alhena Gadotti is Professor at Towson University, Towson, MD, USA.