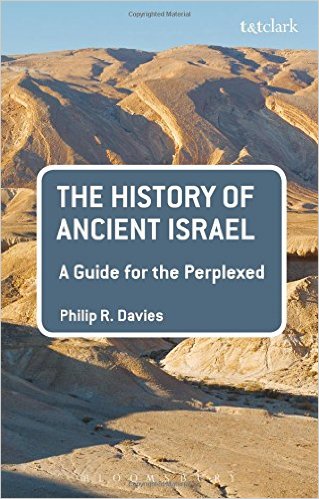 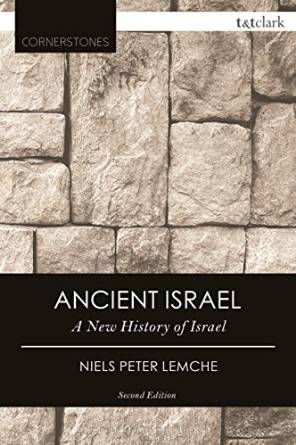 :: A Guide for the Perplexed – Philip R. Davies – November 2015
What makes me a disciple of von Rad is that for me too the stories count for more than the “facts”. I have no commitment to “scripture”, but if I want to understand “ancient Israelites” or any other human groups or individuals from the past, I will do so better by coming to terms with what they thought about the past than what had actually transpired. If, as I think was most often the case, the writers of these biblical stories did not actually know what had happened, then the actual events have a restricted relevance to them: it would have made no difference to these writers whether what they narrated had happened or not.

:: Ancient Israel: A New History of Israel: Thoughts about a reissue – Niels Peter Lemche – November 2015
“In any case, I firmly believe that by the beginning of the twenty-second century, the Minimalists will be remembered and respected as worthy exemplars and forebears of the best current thought” (Sara Mandell).