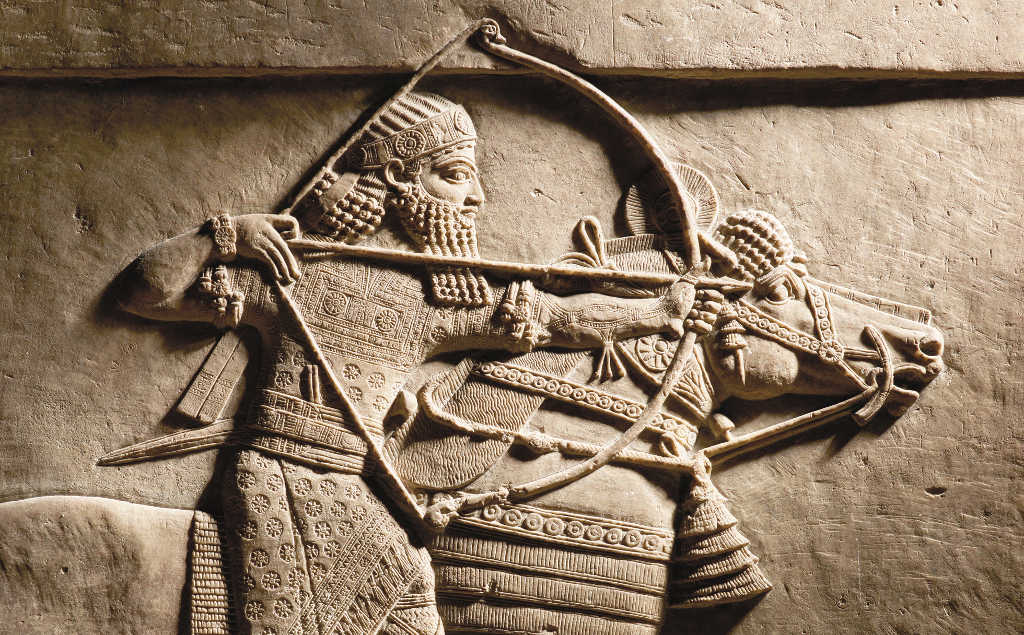 King Ashurbanipal of Assyria (r. 669–c. 631 BC) was the most powerful man on earth. He described himself in inscriptions as ‘king of the world’, and his reign from the city of Nineveh (now in northern Iraq) marked the high point of the Assyrian empire, which stretched from the shores of the eastern Mediterranean to the mountains of western Iran (…) This major exhibition tells the story of Ashurbanipal through the British Museum’s unparalleled collection of Assyrian treasures and rare loans. Step into Ashurbanipal’s world through displays that evoke the splendour of his palace, with its spectacular sculptures, sumptuous furnishings and exotic gardens. Marvel at the workings of Ashurbanipal’s great library, the first in the world to be created with the ambition of housing all knowledge under one roof. Come face to face with one of history’s greatest forgotten kings.

I Am Ashurbanipal at the British Museum – Cathleen Chopra-McGowan – Bible History Daily: 01/30/2019

‘Some of the most appalling images ever created’ – I Am Ashurbanipal review – Jonathan Jones – The Guardian: Tue 6 Nov 2018