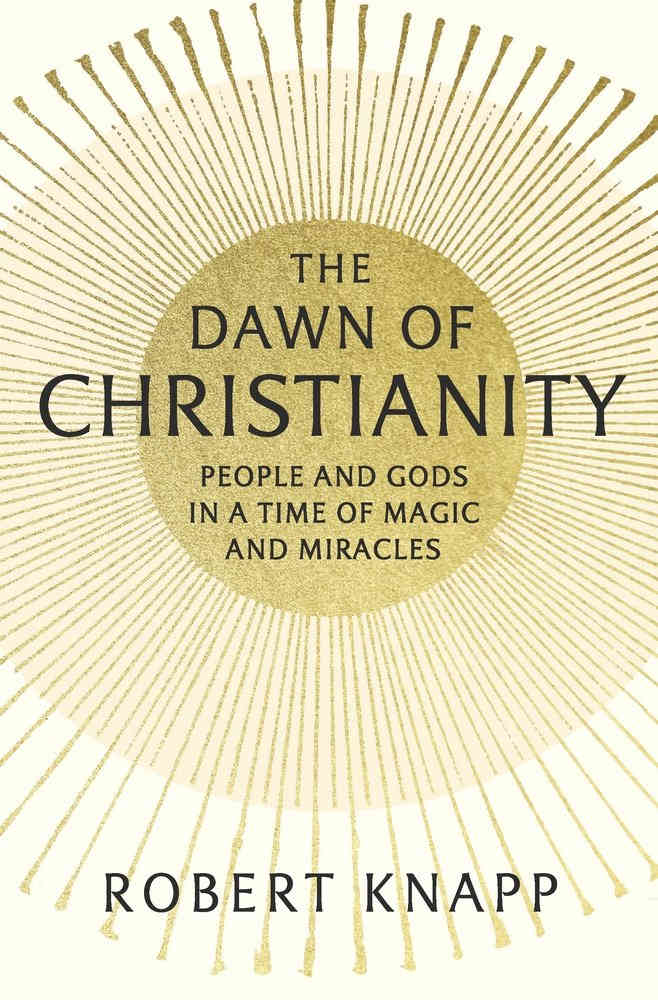 Exploring the origins of Christianity, this book looks at why it was that people first in Judea and then in the Roman and Greek Mediterranean world became susceptible to the new religion. Robert Knapp looks for answers in a wide-ranging exploration of religion and everyday life from 200 BC to the end of the first century.

Survival, honour and wellbeing were the chief preoccupations of Jews and polytheists alike. In both cases, the author shows, people turned first to supernatural powers. According to need, season and place polytheists consulted and placated vast constellations of gods, while the Jews worshipped and contended with one almighty and jealous deity.

Professor Knapp considers why any Jew or polytheist would voluntarily dispense with a well-tried way of dealing with the supernatural and trade it in for a new model. What was it about the new religion that led people to change beliefs they had held for millennia and which in turn, within four centuries of the birth of its messiah, led it to transform the western world? His conclusions are as convincing as they are sometimes surprising.

Robert Knapp is Professor Emeritus of Classics at the University of California, Berkeley. Confira mais aqui.