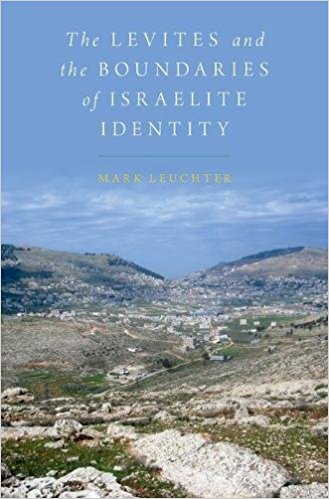 At a glance, the Hebrew Bible presents the Levites as a group of ritual assistants and subordinates in Israel’s cult. A closer look, however, reveals a far more complicated history behind the emergence of this group in Ancient Israel. A careful reconsideration of the sources provides new insights into the origins of the Levites, their social function and location, and the development of traditions that grew around them. The social location and self-perception of the Levites evolved alongside the network of clans and tribes that grew into a monarchic society, and alongside the struggle to define religious and social identity in the face of foreign cultures. This book proposes new ways to see not only how these changes affected Levite self-perception but also the manner in which this perception affected larger trends as Israelite religion evolved into nascent Judaism. By consulting the textual record, archaeological evidence, the study of cultural memory and social-scientific models, Mark Leuchter demonstrates that the Levites emerge as boundary markers and boundary makers in the definition of what it meant to be part of “Israel.”

Mark Leuchter is Professor of Hebrew Bible and Ancient Judaism in the Department of Religion at Temple University.