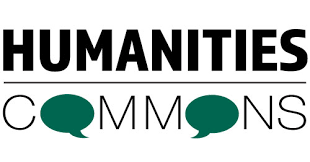 “Humanities Commons is a trusted, nonprofit network where humanities scholars can create a professional profile, discuss common interests, develop new publications, and share their work. The Humanities Commons network is open to anyone.

Humanities Commons was designed by scholarly societies in the humanities to serve the needs of humanists as they engage in teaching and research that benefit the larger community. Unlike other social and academic communities, Humanities Commons is open-access, open-source, and nonprofit. It is focused on providing a space to discuss, share, and store cutting-edge research and innovative pedagogy—not on generating profits from users’ intellectual and personal data”.

With the increasing commercialization of Academia.edu and with the chaotic nature of institutional repositories several scholarly societies have collaborated to develop Humanities Commons.