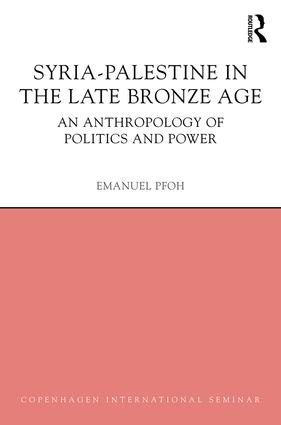 Syria-Palestine in the Late Bronze Age presents an explicitly anthropological perspective on politics and social relationships. An anthropological reading of the textual and epigraphic remains of the time allows us to see how power was constructed and political subordination was practised and expressed. Syria-Palestine in the Late Bronze Age identifies a particular political ontology, native to ancient Syro-Palestinian societies, which informs and constitutes their social worlds. This political ontology, based on patronage relationships, provides a way of understanding the political culture and the social dynamics of ancient Levantine peoples. It also illuminates the historical processes taking place in the region, processes based on patrimonial social structures and articulated through patron-client bonds.