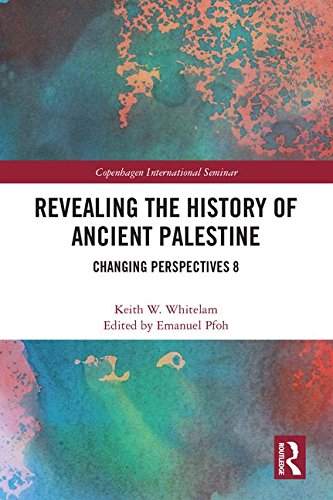 This volume is part of the Changing Perspectives sub-series, which is constituted by anthologies of articles by world-renowned biblical scholars and historians that have made an impact on the field and changed its course during the last decades. This volume offers a collection of seminal essays by Keith Whitelam on the early history of ancient Palestine and the origins and emergence of Israel. Collected together in one volume for the first time, and featuring one unpublished article, this volume will be of interest to biblical and ancient Near Eastern scholars interested in the politics of historical representation but also on critical ways of constructing the history of ancient Palestine.

1. Recreating the History of Israel

2. The Emergence of Israel: Social Transformation and State Formation following the Decline in Late Bronze Age Trade (with R.B. Coote)

4. Between History and Literature: The Social Production of Israel’s Traditions of Origin

5. The Identity of Early Israel: The Realignment and Transformation of Late Bronze-Iron Age Palestine

6. Sociology or History: Towards a (Human) History of Ancient Palestine?

8. ‘Israel Is Laid Waste; His Seed Is No More’: What If Merneptah’s Scribes Were Telling the Truth?

9. Palestine during the Iron Age

10. The Poetics of the History of Israel: Shaping Palestinian History

11. Representing Minimalism: The Rhetoric and Reality of Revisionism

12. Transcending the Boundaries: Expanding the Limits

14. Interested Parties: History and Ideology at the End of the Century

15. Resisting the Past: Ancient Israel in Western Memory

16. The Death of Biblical History 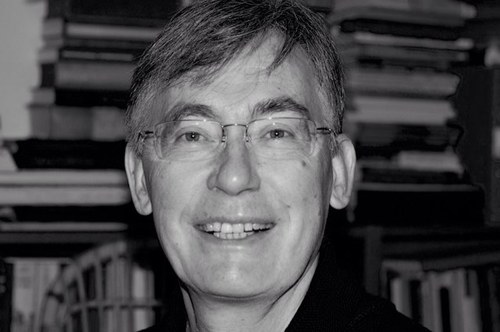 Keith W. Whitelam was previously Professor and Head of the Department of Religious Studies at the University of Stirling, UK, and later Professor and Head of the Department of Biblical Studies at the University of Sheffield, UK. He is also the founder and director for Sheffield Phoenix Press, specialising in the publication of research in biblical studies. His previous books include The Invention of Ancient Israel: The Silencing of Palestinian History (Routledge 1996), and The Emergence of Early Israel in Historical Perspective (with Robert B. Coote, 2010).