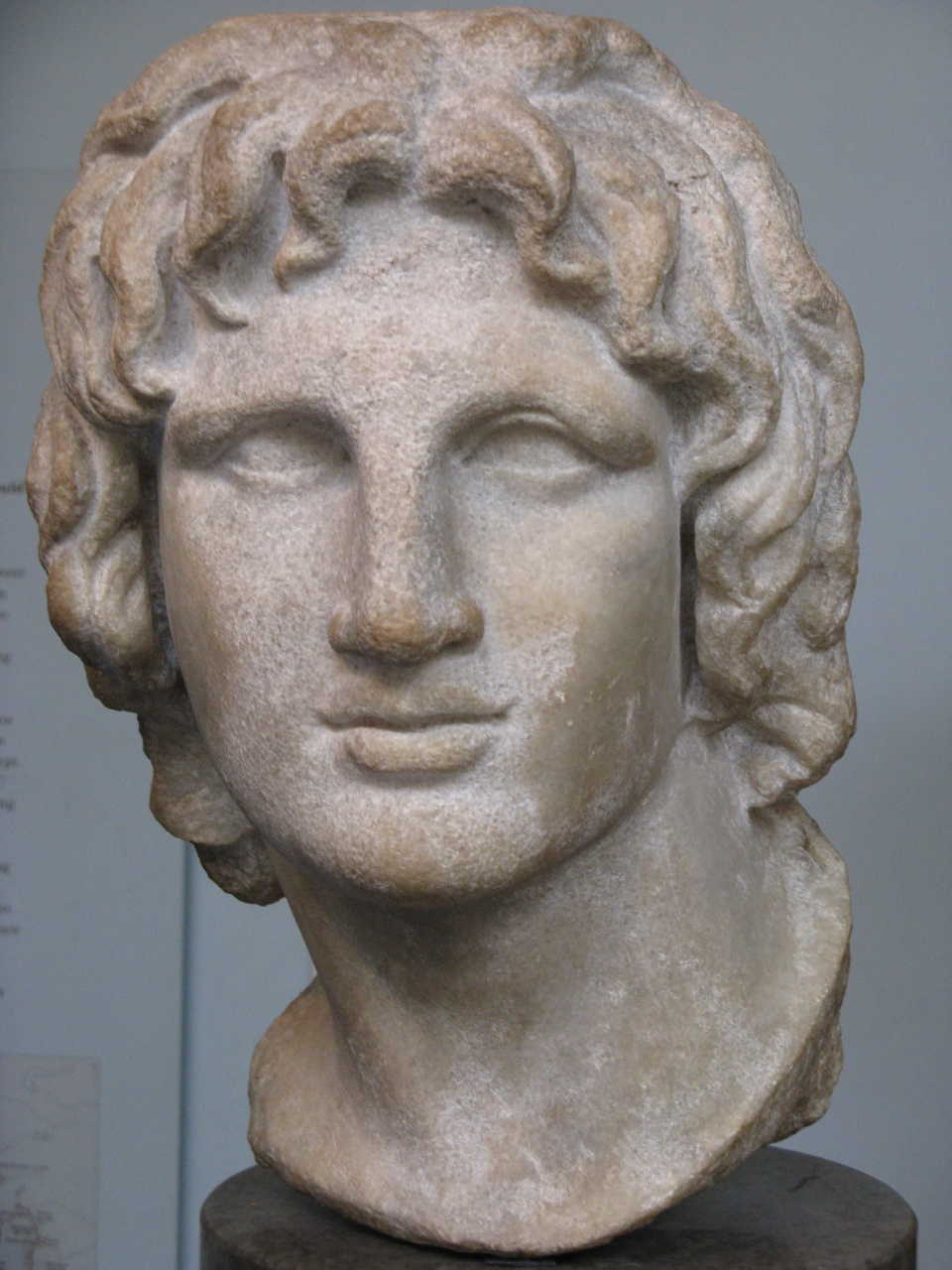 Alexander the Great may have been killed by Guillain-Barré syndrome, a rare neurological condition in which a person’s own immune system attacks them, says one medical researchers.

The condition may have led to a mistaken declaration of the king’s death and may explain the mysterious phenomenon in which his body didn’t decay for seven days after his “death.”

Alexander the Great was king of Macedonia between 336 and 323 B.C. During that time, he conquered an empire that stretched from the Balkans to modern-day Pakistan. In June 323, he was living in Babylon when, after a brief illness that caused fever and paralysis, he died at age 32. His senior generals then fought each other to see who would succeed him. [Top 10 Reasons Alexander the Great Was, Well … Great!]

According to accounts left by ancient historians, after a night of drinking, the king experienced a fever and gradually became less and less able to move until he could no longer speak. One account, told by Quintus Curtius Rufus, who lived during the first century A.D., claims that Alexander the Great’s body didn’t decay for more than seven days after he was declared dead, and the embalmers were hesitant to work on his body.

Ancient historians reported that many people believed that Alexander the Great was poisoned, possibly by someone working for Antipater, a senior official of Alexander’s who was supposedly quarreling with the king. In 2014, a research team found that the medicinal plant white hellebore (Veratrum album) could have been used to poison Alexander.

Based on the symptoms recorded by ancient historians, Katherine Hall, a senior lecturer in the Department of General Practice and Rural Health at the University of Otago in New Zealand, believes that it’s possible that Alexander actually died of Guillain-Barré syndrome. The condition, Hall said, may have left Alexander in a deep coma that may have led doctors to declare, mistakenly, that he was dead, something that would explain why his corpse supposedly didn’t decompose quickly, noted Hall in her paper published recently in the journal Ancient History Bulletin (continua).