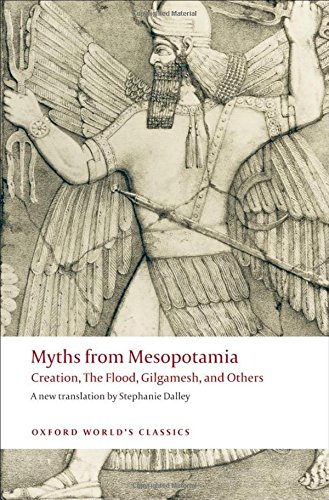 The myths collected here include parallels with the biblical stories of the Creation and the Flood, and the famous Epic of Gilgamesh, the tale of a man of great strength, whose heroic quest for immortality is dashed through one moment of weakness. Recent developments in Akkadian grammar and lexicography mean that this new translation–complete with notes, a glossary of deities, place-names, and key terms, and illustrations of the mythical monsters featured in the text–will replace all other versions.

Stephanie M. Dalley is a Retired Research Fellow in Assyriology, Faculty of Oriental Studies at Oxford. From 1979 to 2007, she taught Akkadian and Sumerian at the Oriental Institute, Oxford University, UK. 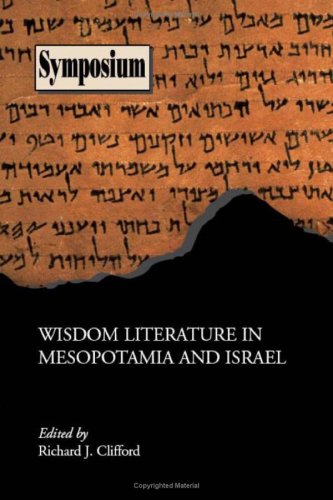 This volume in the SBL Symposium series grew out of a panel on “Mesopotamian Wisdom Literature and Its Legacy in the Ancient Near East” at the annual meeting of the Society of Biblical Literature in 2004 at San Antonio, Texas. Panelists Paul-Alain Beaulieu, Karel van der Toorn, Peter Machinist, and Victor Avigdor Hurowitz—biblical scholars as well as distinguished Assyriologists—gave papers on Mesopotamian wisdom literature. The editor of this volume, Richard Clifford, was chair of the SBL panel. Though primarily concerned with Mesopotamia, the panelists adduced parallels to other cultures and literatures, including ancient Israel. One paper was on the intellectual and social setting of Babylonian wisdom literature; another was on the development of the concept of wisdom especially in the Old Babylonian and Standard Versions of the Gilgamesh Epic. Two papers were fresh studies of important though difficult wisdom texts, one long known and the other recently published. So well attended was the meeting and so stimulating the discussion that the panelists and chair decided to publish the papers and invite other scholars to contribute to the volume. Since all the papers focus on specific issues or texts, a general guide to the publication of Mesopotamian wisdom literature in its relationship to biblical literature is called for. 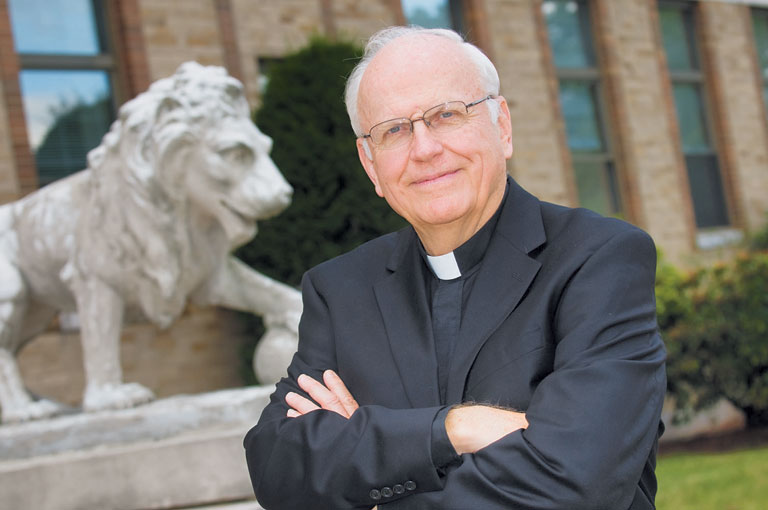 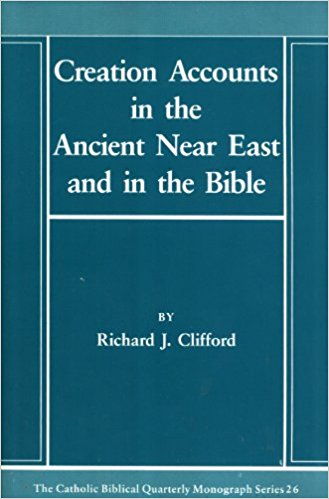 This book examines the Sumerian, Akkadian, Egyptian, Canaanite, and Biblical cosmogonies. It seeks to clarify the meaning of creation in the Ancient Near East and in the Bible, and thereby to establish a broad context in which individual themes can be compared.