Languages of the Ancient Near East: An Annotated Bibliography

John Huehnergard and Na’ama Pat-El, The University of Texas at Austin 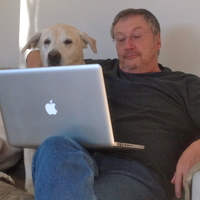 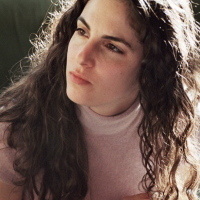 Writing began in the Near East, almost simultaneously in ancient Sumer in Mesopotamia and in Egypt in the late fourth millennium, and the texts of those societies constitute humanity’s earliest written records. The languages covered in this bibliography span the period from the beginning of writing up to the creation of the biblical canon around the first century CE. Most of these languages are extinct, although a few, such as Aramaic, Hebrew, and Arabic continue to be spoken in parts of the modern Middle East. The languages are grouped according to language family, beginning with the most widely attested of the families, Afro-Asiatic, and its two ancient branches, the Semitic languages and Egyptian; these are followed by the Indo-European languages for which there is documentation in the ancient Near East; finally a few well-attested ancient languages that are not part of any known language family are presented. Some of the  languages are very well attested; there are, for example, about a million cuneiform tablets in the Sumerian and Akkadian languages, in a wide range of genres. Other languages, such as Phoenician, are more sparsely attested, their grammar and vocabulary correspondingly less well known.