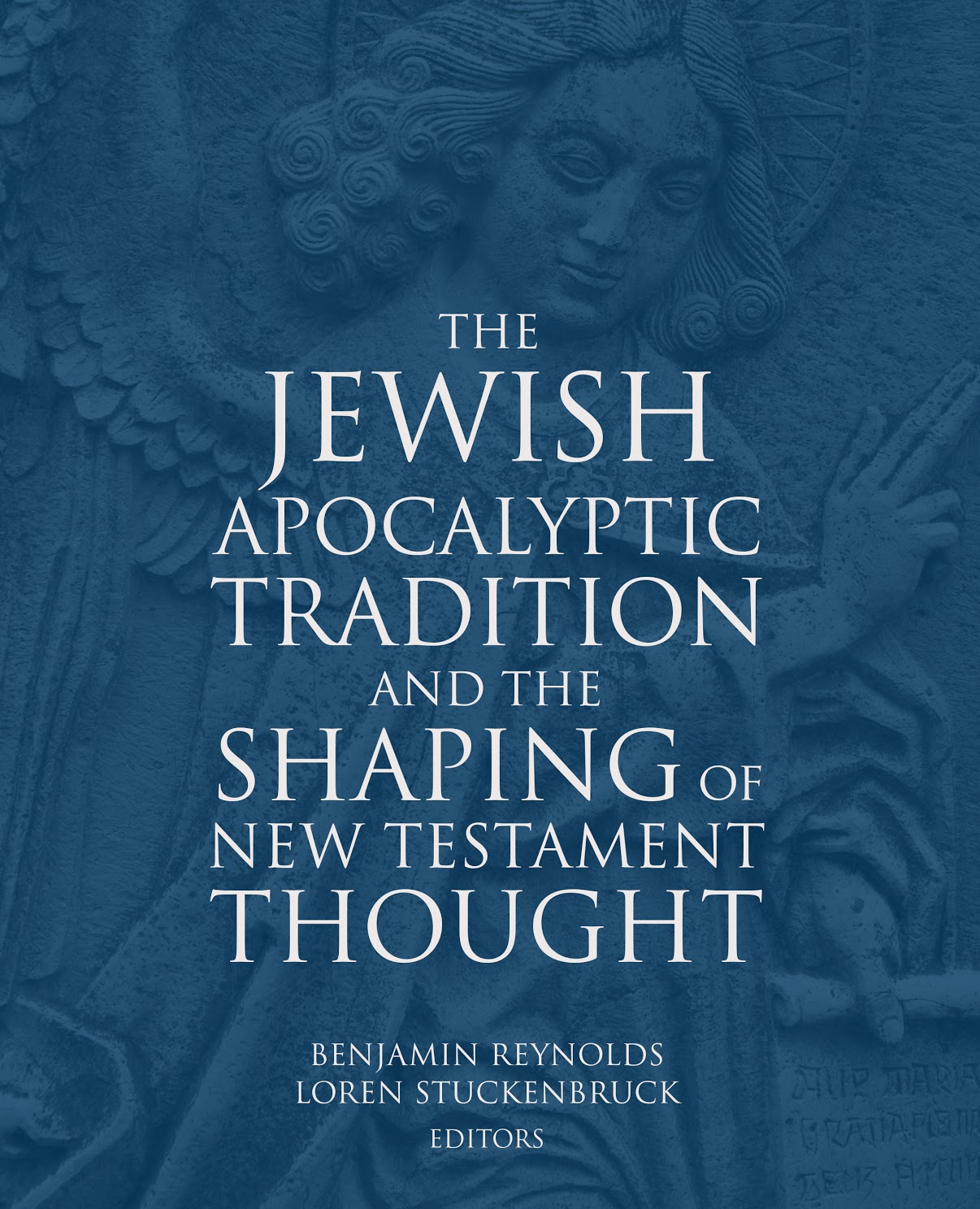 The contemporary study of Jewish apocalypticism today recognizes the wealth and diversity of ancient traditions concerned with the ‘unveiling’ of heavenly matters – understood to involve revealed wisdom, the revealed resolution of time, and revealed cosmology – in marked contrast to an earlier focus on eschatology as such. The shift in focus has had a more direct impact on the study of ancient ‘pseudepigraphic’ literature, however, than in New Testament studies, where the narrower focus on eschatological expectation remains dominant. In this Companion, an international team of scholars draws out the implications of the newest scholarship for the variety of New Testament writings. Each entry presses the boundaries of current discussion regarding the nature of apocalypticism in application to a particular New Testament author. The cumulative effect is to reveal, as never before, early Christianity, its Christology, cosmology, and eschatology, as expressions of tendencies in Second Temple Judaism.

Benjamin E. Reynolds is associate professor of New Testament at Tyndale University College in Toronto, Canada. He is author of The Apocalyptic Son of Man in the Gospel of John.

Loren T. Stuckenbruck is chair of New Testament and Second Temple Judaism at Evangelisch-Theologische Fakultat, Ludwig-Maximilians-Universitat, Munich. His numerous works include Angel Veneration and Christology: A Study in Early Judaism and in the Christology of the Apocalypse of John and a commentary on 1 Enoch 91–108 in the Commentaries in Early Jewish Literature series.